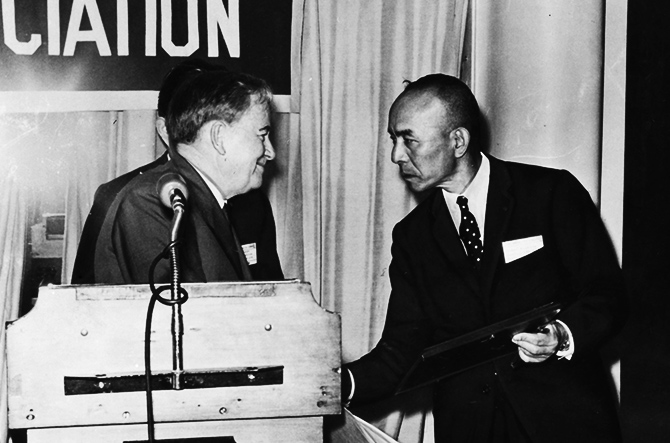 In 1956, President Yoshida visited the United States to observe advertising industry trends. He was stunned to witness firsthand the newly emerging era of marketing and the role that advertising agencies were playing within it.

Dentsu rapidly responded by introducing the account executive (AE) system and by implementing a sweeping overhaul of its organization. This included the strengthening of the Company's creative and research functions, as the entire organization was reformed to ensure effective support for the AE system.

Yoshida also formulated the Dentsu International Vision, under which the Group made its first moves into the international market. In 1959, as Japan took steps toward becoming more integrated into the world economy, Dentsu established its initial overseas presence by opening a New York Office. Subsequently, the Group built up a network of offices in Europe, North America and Asia. 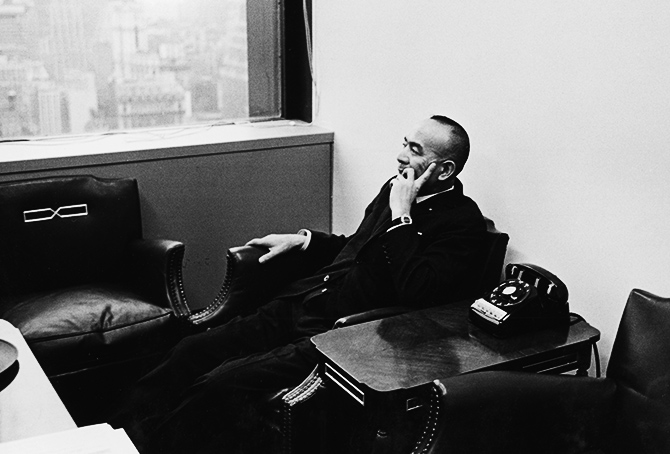 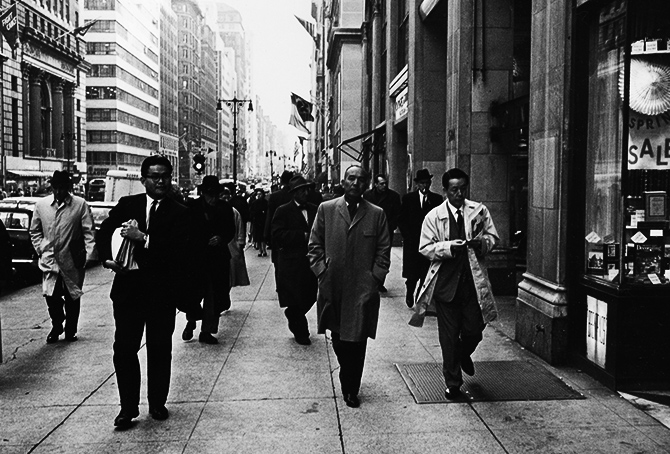 During this chapter, Japan's mass media advanced at an astonishing pace and rapid economic growth propelled Japan into the age of mass consumption. In parallel, Dentsu achieved an extraordinary level of growth while fundamentally transforming into a modern advertising company. However, Yoshida was not able to witness in full this remarkable achievement. He became ill and subsequently passed away in January 1963. President Yoshida's funeral was said to have been one of the largest in Japan's post-war era.