Launching Reforms toward a New “dentsu”

In 2018 the environment in which Dentsu Inc. and the Dentsu Group (hereinafter “the Group”) operated was rapidly changing and evolving. Faced with this challenge, in December of that year the Company made the decision to move to a pure holding company structure in January 2020. This decision was based on the view that in order to respond appropriately and speedily to an array of changes and achieve sustainable growth for the Group, it is imperative to realize timely acquisition and allocation of internal and external management resources, further promote diversity in human resource management and the development of an open corporate culture, and establish a structure that will realize optimal Group corporate governance.

At the same time Dentsu Japan Network, an in-house company of Dentsu Group Inc., was established to oversee and support the Group’s Japan business, and Hiroshi Igarashi was appointed as the company’s first president and CEO. Dentsu Japan Network also refers to the network itself, which consists of around 130 companies that support dentsu*’s business in Japan. Going forward, the network will strive to create synergies by strengthening cooperation among all the network companies and accelerate the transformation of the Group’s Japan business.

As a result, the following organizational structure was established: Dentsu Japan Network for Dentsu’s business in Japan, Dentsu Aegis Network for its business outside of Japan, and Dentsu Group Inc. as the pure holding company that oversees the two networks.

The Dentsu Group will continue striving to enhance the level of specialization and capabilities in integration in both the domestic and overseas markets, while simultaneously working to expand the foundations underpinning its operations. As the “one dentsu” global network, which contributes to support for business growth at client companies, we will strive to accelerate reforms aimed at realizing sustainable growth. 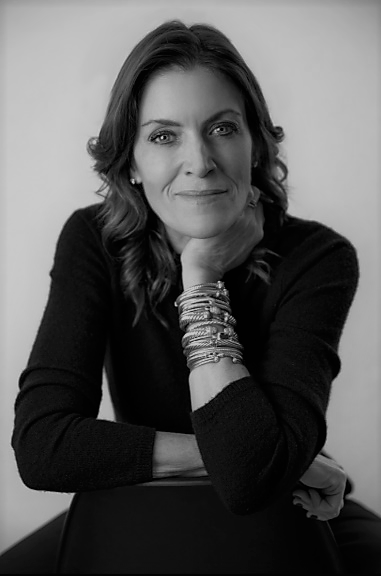